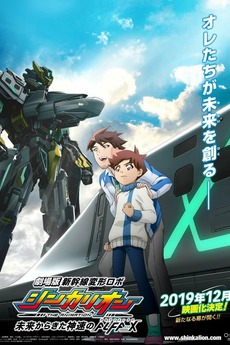 I haven't seen a really comprehensive list that features, in order, every original Godzilla film (without the American re-edits), and…