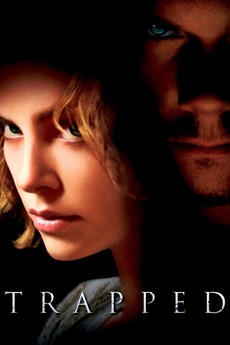 When their daughter is kidnapped by experienced nappers, the Jennings turn the tables on this seemingly foolproof plan.