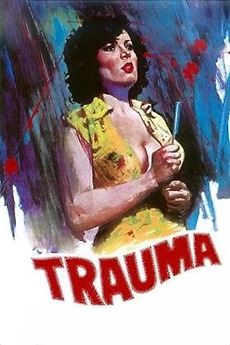 Daniel, a writer seeking seclusion to work on his new book, finds himself stranded at a rural bed and breakfast run by a strange and prudish young woman and her ailing, wheelchair-bound husband who remains shut in his room all day. As night falls, a psychotic, razor-wielding killer begins stalking the bed and breakfast, brutally slashing the throats of its most sex-crazed guests, whose bodies and luggage then mysteriously disappear the following morning...