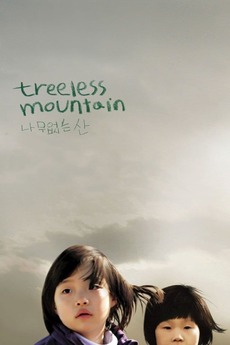 In Seoul, Korea, two sisters must look after each other when their mother leaves them to search for their estranged father.