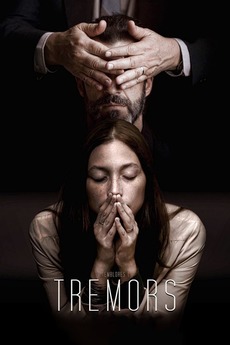 A family man torn between the love for his family, the boundaries of religion and the freedom to choose whom to love.

The list includes all the recently released and (possibly) soon-to-be released LGBT+ films in 2020. It contains all the movies…

There's a couple other lists on here for the same topic but they seem to not be getting updated. Let…

the most enticing films from each Latin American country...