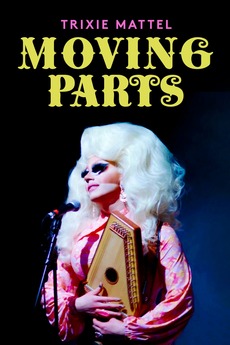 Trixie charmed audiences and judges as winner of RuPaul's Drag Race All Stars. But the grind of performing and the pressure of the title proves that heavy is the head that wears the tiara.

the show were we talk about whatever we want, cause it's our show and not yours.

check the notes to…

All the movies streaming  now on netflix india.