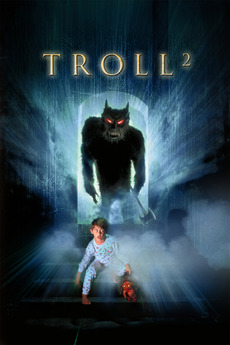 The original boogeyman is back.

When young Joshua learns that he will be going on vacation with his family to a small town called Nilbog, he protests adamantly. He is warned by the spirit of his deceased grandfather that goblins populate the town. His parents, Michael and Diana, dismiss his apprehensions, but soon learn to appreciate their son's warnings. Guided by his grandfather's ghost, will Joshua and his family stand a chance in fighting off these evil beings?