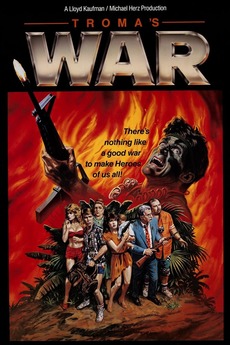 A small group of typical Tromaville citizens find themselves in the path of a terrorist army controlled by the power elite...