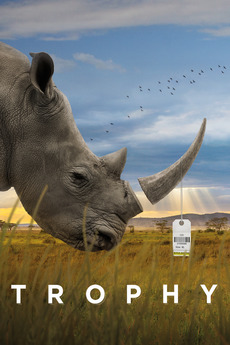 This in-depth look into the powerhouse industries of big-game hunting, breeding and wildlife conservation in the U.S. and Africa unravels the complex consequences of treating animals as commodities.

It's got a bit long so will organise by subject soon. Still have…

LESS THAN 5⃣0⃣0⃣ VIEWS • FAR FROM THE MADDING CROWD

List of BBC Feature doc strand. It started as Fine Cut and ran from 1992 before rebranding as BBC Storyville…