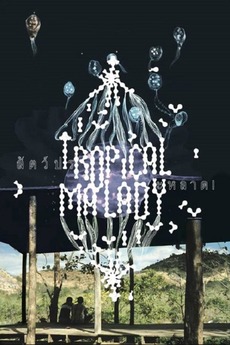 Love is a malady without a cure...