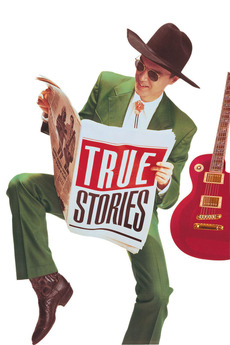 A small but growing Texas town, filled with strange and musical characters, celebrates its sesquicentennial and converge on a local parade and talent show.