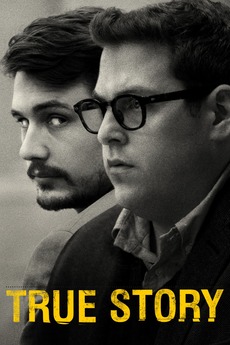 Some mysteries are beyond belief.

A drama centered around the relationship between journalist Michael Finkel and Christian Longo, an FBI Most Wanted List murderer who for years lived outside the U.S. under Finkel's name.