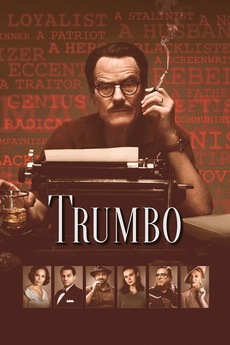 Are you now or have you ever been...

The career of screenwriter Dalton Trumbo is halted by a witch hunt in the late 1940s when he defies the anti-communist HUAC committee and is blacklisted.