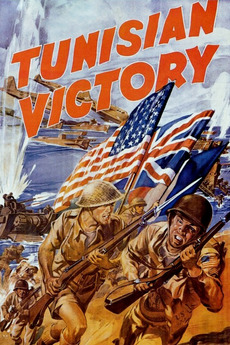 Documentary made by the U.S. Army Signal Corps after the North African campaign.