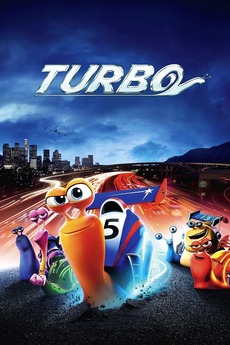 The tale of an ordinary garden snail who dreams of winning the Indy 500.

I'm not sorting this by anything, this is just the order that I added all the films in. You can…