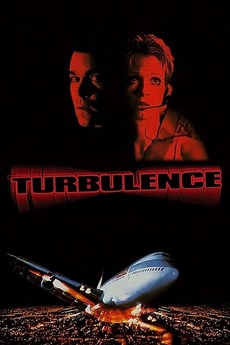 If you weren't afraid of flying before, you will be now.

On a flight transporting dangerous convicts, murderer Ryan Weaver manages to break free and cause complete chaos throughout the plane. As various people on board fall victim to Weaver, it is ultimately down to flight attendant Teri Halloran to keep the aircraft from crashing, with on-ground support from an air traffic controller. While Halloran struggles to pilot the plane, Weaver continues to terrorize the surviving members of the crew.