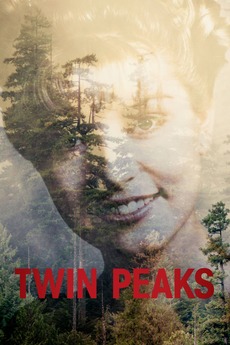 It is happening again.

Picks up 25 years after the inhabitants of a quaint northwestern town are stunned when their homecoming queen is murdered.