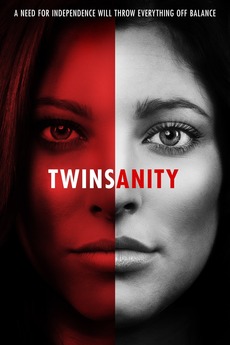 A need for independence will throw everything off balance

Following the death of their mother, an identical twin pulls away to establish her own independence, while the other unravels and plots to end her sister’s new beginning. Inspired by true events.

spell it how it sounds I don't know about a strict rank, more just general tiers