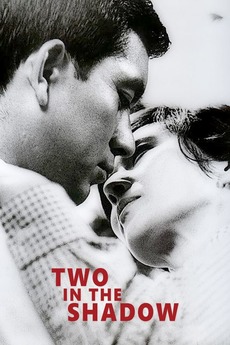 Two in the Shadow
JustWatch

Two in the Shadow

A man is involved in a fatal car accident, and though he is blameless, his company transfers him to a remote branch in a small town. Before he leaves, he gives the man's widow a large sum of money that she uses to move back to her hometown.

The top 250 narrative feature films that are currently available on The Criterion Channel.

Big thanks to Nate for creating…

The 100 highest-rated Japanese narrative feature films on Letterboxd. Anime sequels have been removed for standalone viewability.