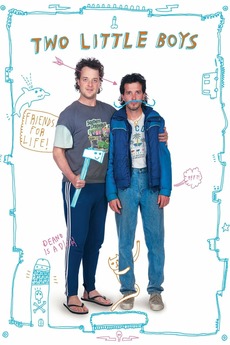 Nige runs over and accidentally kills a Scandinavian soccer star in an unfortunate incident involving a hot meat pie, a ginger cat and a policeman. He chucks the body in a nearby road works hole and runs to his best mate of fifteen years, Deano. But Deano's not the guy you should turn to in a crisis...