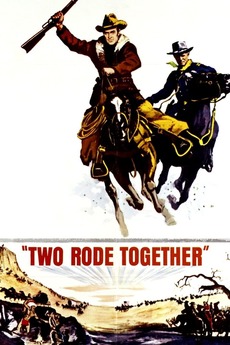 TOGETHER...THEY RODE INTO A THOUSAND DANGERS!

Two tough westerners bring home a group of settlers who have spent years as Comanche hostages.

Mix of classics, moderns and spaghettis. Granted these are ones that stand out from the genre as a whole, for…