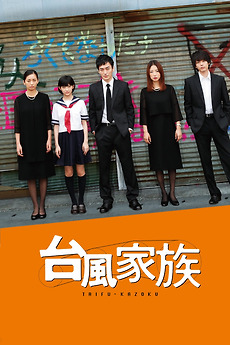 Ittetsu and Maitsuko are married, but they are not just any normal couple. They robbed a bank and took a cool million or two from the capitalists. Then they duly vanished. Years have passed and their children have congregated to divide their parents' money, but first there is the matter of arrangements and a funeral.