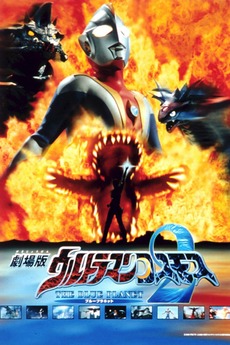 It has been a year since Musashi retired from being a Team EYES member and now he is finally pursuing his dream of becoming an astronaut.

One monster of a list. Suggestions welcome. If it mostly involves a monster in the plot it goes here. -In…

Please let me know if I made any mistakes or if there are any movies you think I have missed.…

The films on this list range from classic kaiju such as Godzilla, Rodan, Mothra and King Kong…

What's That Coming Over The Hill? - Kaiju Films

This list focuses on Kaiju and other monsters etc. Some of the films are not strictly Japanese, but if it…

Kaiju is a Japanese word that literally translated means “strange creature”. But the more common English translation would be “Monster”.…

Japanese Sci-Fi Heroes (And their Knockoffs)

Everything I can find on Letterboxd that falls under "Toku". If I missed anything, let me know.