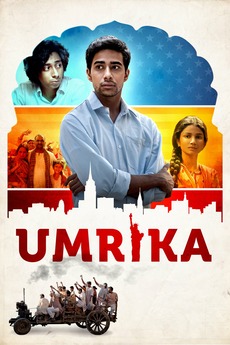 When a young village boy discovers that his brother, long believed to be in America, has actually gone missing, he begins to invent letters on his behalf to save their mother from heartbreak, all the while searching for him.