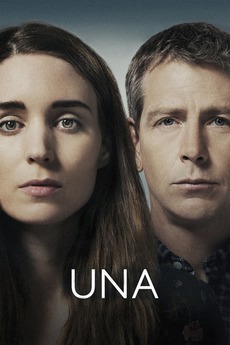 When a young woman unexpectedly arrives at an older man's workplace, looking for answers, the secrets of the past threaten to unravel his new life.