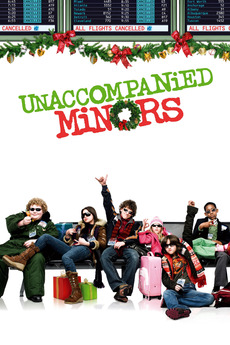 No plane, no parents, no problem!

Five disparate kids snowed in at the airport on Christmas Eve learn some lessons about friendship when they launch a bid to get back to their families and outsmart a disgruntled airport official who wants to keep them grounded.

my personal favorite movies to watch as a form of escapism, movies that remind me of good times, movies that…