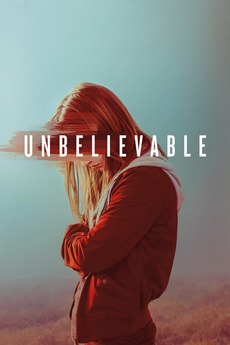 A teenager is charged with lying about her rape allegation, but two determined investigative female detectives discover a far more sinister truth.