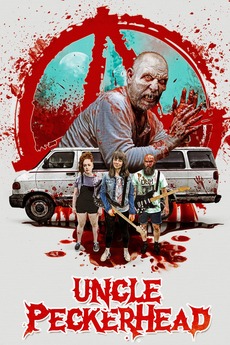 When a punk band scores their first tour, life on the road proves tough when they are joined by a man-eating demon as a roadie.