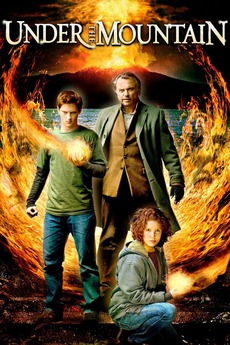 Under the Mountain
JustWatch

An epic journey to save the world...