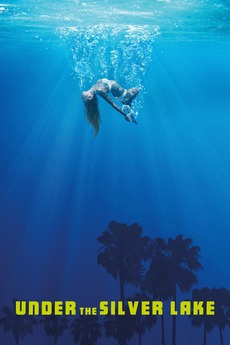 Under the Silver Lake
JustWatch

What are they hiding?

Young and disenchanted Sam meets a mysterious and beautiful woman who's swimming in his building's pool one night. When she suddenly vanishes the next morning, Sam embarks on a surreal quest across Los Angeles to decode the secret behind her disappearance, leading him into the murkiest depths of mystery, scandal and conspiracy.