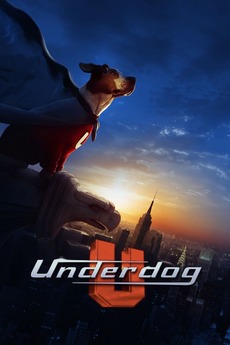 ONE NATION... UNDER DOG

A lab accident gives a hound named Shoeshine some serious superpowers -- a secret that the dog eventually shares with the young boy who becomes his owner and friend.