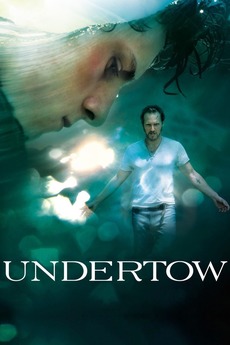 The Munns, father John and sons Chris and Tim, recede to the woods of rural Georgia. Their life together is forever changed with the arrival of Uncle Deel, though the tragedy that follows forces troubled Chris to become a man.