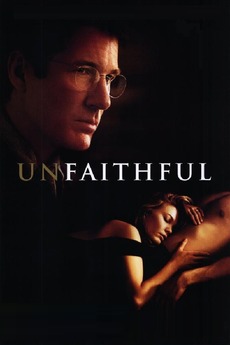 Where do you go when you've gone too far?

Connie is a wife and mother whose 11-year marriage to Edward has lost its sexual spark. When Connie literally runs into handsome book collector Paul, he sweeps her into an all-consuming affair. But Edward soon becomes suspicious and decides to confront the other man.