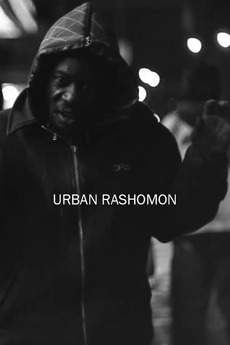 With raw, harrowing honesty, photographer-filmmaker Khalik Allah explores the complex relationship between artist and subject as he reflects on his friendship with a homeless addict living on the streets of Harlem.

Updated to include July 2020 selections.

An incomplete and ongoing list of movies (including features, shorts, and docs) that prominently feature Black people in the cast…

A History of Black Filmmakers

Please do make extra suggestions in the comments.

In trying not to be biased, I'm including the good, the bad…