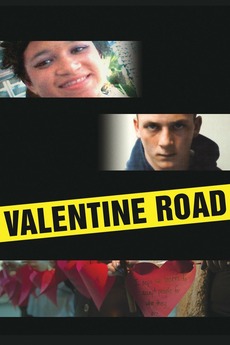 On February 12, 2008, in Oxnard, California, eighth-grade student Brandon McInerney shot his classmate Larry King twice in the back of the head during first period. When Larry died two days later, his murder shocked the nation. Was this a hate crime, one perpetrated by a budding neo-Nazi whose masculinity was threatened by an effeminate gay kid who may have had a crush on him? Or was there even more to it?