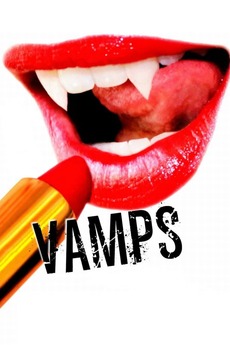 The modern-day story focuses on two beautiful young vampires who are living the good nightlife in New York until love enters the picture and each has to make a choice that will jeopardize their immortality.