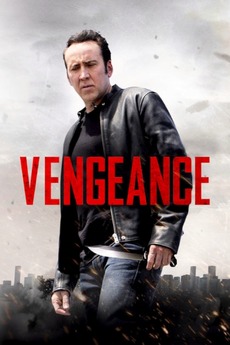 Beyond good and evil is Justice

When a new friend is brutally assaulted, Detective John Droomor is put by chance in charge of the investigation. Although the evidence against the perpetrators seems overwhelming, there is nothing definitive in the case that guarantees justice is served, even more so if some people are willing to twist and betray it.

List is based on strength of his performance NOT overall grade of the film.

Quest of the Cage

It is my mission to watch all of Nicolas Cage's films on LB. All are listed on here rated ones…

Films that 10 or less mutuals have actually seen. Some of them even went as low as zero mutuals prior…