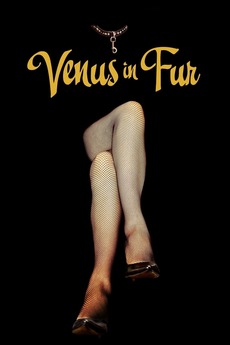 An enigmatic actress may have a hidden agenda when she auditions for a part in a misogynistic writer's play.