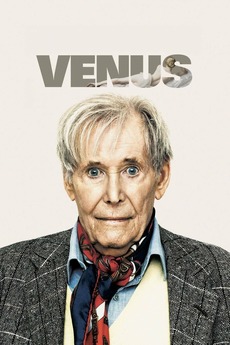 Maurice is an aging veteran actor who becomes absolutely taken with Jessie - the grandniece of his closest friend. When Maurice tries to soften the petulant and provincial young girl with the benefit of his wisdom and London culture, their give-and-take surprises both Maurice and Jessie as they discover what they don't know about themselves.

in this essay i shall