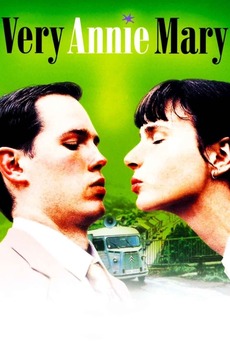 One can dream, can't one?

Set in the fictional village of "Ogw" in the valleys of south-east Wales. After her father Jack suffers a stroke Annie Mary Pugh is forced to take care of him but uses the circumstances to emancipate herself and find the courage to sing once again.

Continuing on from my list of Female Coming of Age Films, I want to compile a list of interesting female…

Missing film that isn't listed on Letterboxd: The Women Who Loved Cinema (1…

Nothing better than seeing your country represented in cinema. Whether it be Welsh or have references to Cymru, as long…