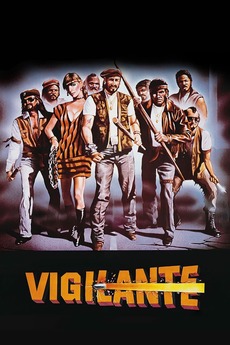 You're not safe anymore...

New York City factory worker Eddie Marino is a solid citizen and regular guy, until the day a sadistic street gang brutally assaults his wife and murders his child. When a corrupt judge sets the thugs free, Eddie goes berserk and vows revenge.