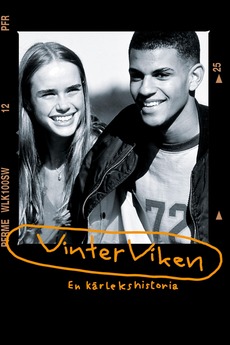 John-John is young and black, growing up with his mother and stepfather in a boring suburb south of Stockholm. On one of the last days of the summer vacation, they rescue 10-year old Patricia from drowning at a public bath in Vinterviken in Lake Mälaren. Her father shows his gratitude by taking them home to the wealthy neighborhood, Bromma, where he and his family lives. John-John meets his daughter Elisabeth, and instantly fall in love with her. But it's a long way to go before he wins her love and her father's consent.