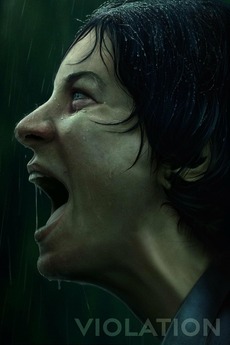 A traumatic betrayal drives a woman towards a vengeful extremity.

horror & thriller films made by women

there is no ranking to these films. there are some films on this list I don’t like at all, but…

My own personal ranking of the films I saw in 2020

Everything I watched at TIFF 2020. Thank the Gods for virtual film festivals this year! I will probably rearrange this…