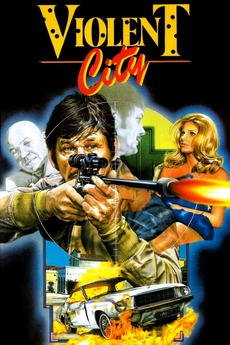 A hitman is double-crossed by his girlfriend and barely escapes a murder attempt. He then sets out to take his revenge on the woman and the gang boss who put her up to it.