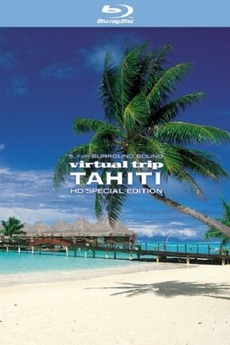 This is a virtual trip to Tahiti accompanied by relaxing music. Tahiti is the largest island in the Windward group of French Polynesia, located in the archipelago of Society Islands in the southern Pacific Ocean. It is the economic, cultural and political centre of French Polynesia. The island was formed from volcanic activity and is high and mountainous with surrounding coral reefs. The population is 178,133 (2007 census), making it the most populous island of French Polynesia and accounting for 68.6% of the group's total population. Tahiti was formerly known as Otaheite.