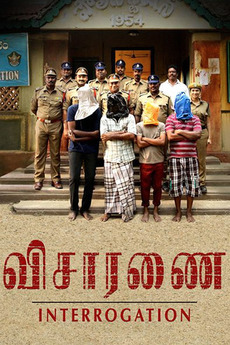 Pandi and his friends, immigrant workers in Andhra Pradesh, are picked up by cops for a crime they never committed. And thus begins their nightmare, where they become pawns in a vicious game where the voiceless are strangled by those with power.

Films about history and society. The most vital documentation of our world and lived experiences. These are the stories of…

The 100 highest-rated Indian narrative feature films on Letterboxd. Gangs of Wasseypur has been counted as one film.