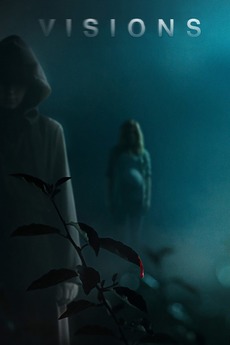 Blood will stain the land.

After moving to a vineyard with her family, a pregnant woman experiences horrifying visions.

What to Expect When You're Expecting!