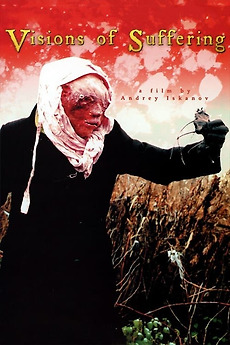 A surreal world you may never wake from.

Demons cross the divide between the world of dreams and waking reality to capture a victim and drag him back to their nightmarish realm.