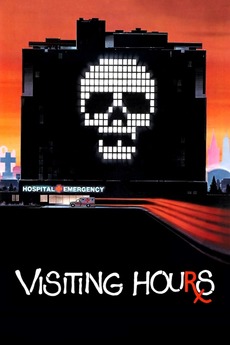 In this hospital your next visit may be your last.

A deranged, misogynistic killer assaults a journalist. When he discovers that she survived the attack, he follows her to the hospital to finish her off.