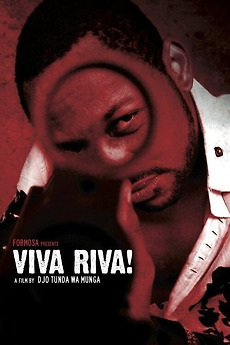 Riva is an operator, a man with charm and ambition in equal measure. Kinshasa is an inviting place. With petrol in short supply in DRC's capital, he and his sidekick pursue a plot to get hold of a secret cache - barrels of fuel they can sell for a huge profit. Of course they're not the only ones who want the stuff.

This list catalogs exactly what the title suggests. Usually, if there is any depiction of oral sex - unsimulated or…

Master list of African films that I've seen and/or am interested in seeing. To be updated constantly. Focus is on…

At the Super Champion Film Zone film forum, we held a poll to discover our community's favourite African films ever…